Your prison is walkin' through this world all alone... 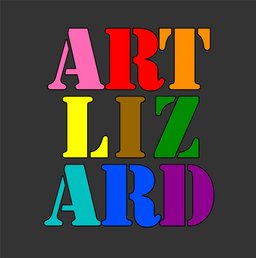 The Projects ”Urban Details” has been going on for several years and consists of photos from big urban areas around the world. With the pictures Artlizard investigates the human impact on the environment and our urging desire for symmetry, rigor and orderly patterns. He leads our eyes to the details of the public urban areas, in architecture, in commercial messages and in the private room. Details that sometimes remains hidden when we pass them by in everyday life.

By eliminating the unnecessary and focusing on details he gives us the opportunity to explore man's relationship to the design, which in turn is in a contrasting relationship to the organic structures of nature. It is as if we go about trapped in something that we our self have created. An environment intended to give us a feeling of security and welfare becomes a prison. A prison that slowly wears down and crumbles away... 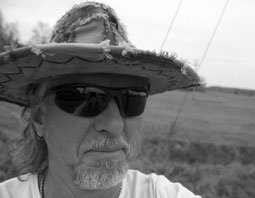 the 18th of July 1954. Lives in Folkärna in Southern Dalarna.

Stefan has worked as a photographer, a cinematographer, an editor as well as a TV and web producer in both France and Sweden. In the early 90s He started up an educational center for media, Medieskolan/Medieinstitutet in Stockholm. He also acted as creative head master there for 15 years.

1997 Stefan studied ”Visual Communication” at Konstfack, The University College of Arts, Crafts and Design in Stockholm. Since then he has given several seminars and workshops on the subject of visual language and symbolism.

In 2008 Stefan turns the page and decides to be a full time artist. He mainly works with photography and graphical textures as expression. Since 2010 he lives and works in Folkärna (Dalarna, Sweden) and in Ban Thamouang (Vientiane, Laos). 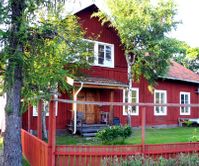 The house of Artlizard in Dalarna, Sweden. 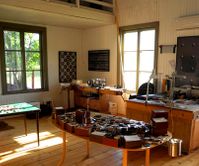 The atelier in Folkärna, Sweden. 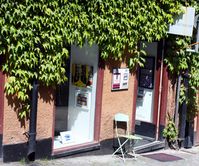 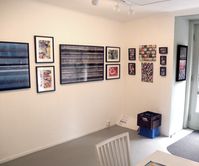 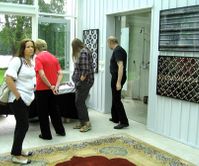 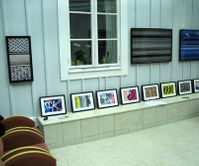 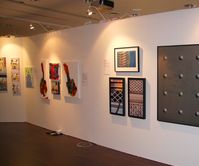 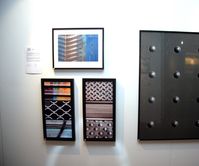 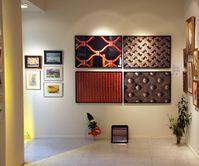 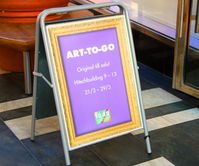 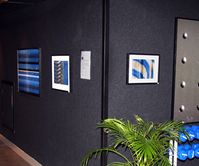 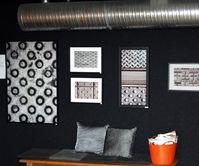